Some people might think it poor taste to 'politicise' or make political 'capital' out of a tragedy.

Those people are wrong.

They are also usually the sort that defends the system that, demonstrably, leads to the deaths of innocent working class people lashed up in firetraps such as we have seen.

Make no mistake this is political. It always was and, if things inexplicably don't change, they always will. Not since the miners strike - and perhaps not even that - will you see such a verdant example of how not only capitalism fails but communism works.

It is capitalism and nothing else that has created the conditions wherein ordinary human beings, citizens of this mean malfeasant land.

The drive for profit encourages the kind of corner cutting that leads to sub standard workmanship performed on the very homes people are forced - and make no mistake no one chooses to live in high rise deathtraps - to live in.

The capitalist class structure allows those who cut costs to justify it on the basis of traducing the identities of those their decisions will affect. It's only the poor after all, and they are ten a penny.

As for the political aspect (as if what I've just said isn't enough), we have, at the very least, the Tories to thank for this. That isn't to let New Labour off the hook as they had 13 years to address the larger issue here and were happy to treat the working class no less contemptibly, but they aren't in power. The Tories are and have been for 7 years. They have put in place policies that have affected the services that the working class now are forced to rely on (because they do not have the means to supply them directly, even though they could) to help them. Crisis centres have come into being from facilities that were shut, the emergency services, even though they responded quickly, are being cut to the bone. Grenfell is in the richest borough in the country run by a Tory council, how dare anyone question the need to politicise this.

Not only that but there are questions to be asked of those Tory scumbags (tautological, I know) who repeatedly block any and all efforts to make housing safe never mind habitable. It was Gavin Barswell, a housing minister who recently lost his seat now invited back into umber ten by Theresa May, who sat on a report dealing with exactly the issue at hand. The community in that tower repeatedly entreated the authorities to address their concerns and were bullied as a result. That is class war right there, by the way.

Then there are ghouls such as the appalling inhuman cunt, Philip Davies, inexplicably voted in by the capitalist class of Shipley (who no doubt profit from his position, which says it all really). A serial proponent of the filibuster, he has form shutting down discussion. This tells you all you need to know about the modern Tory: he's so arrogant that he's unwilling to even discuss an issue that he has to shut it down completely.

No doubt during the election you will have been told how important it is to vote. That's great. But the reality is that the Tories don't believe that, when you have venal scum like Davies abusing the mechanics of legislature to shut down the discourse without allowing for even others to talk never mind a vote.

And he did this on the very topic of law making that would compel landlords (such as the class he represents) to make housing fit for habitation. An example of which would be to ensure that the properties used in building a high rise aren't likely to turn a home for families into a hellscape.

Homes are for a community, not for profit.

David Lammy, Labour MP, talks about a charge of corporate manslaughter. That doesn't go far enough and, while I agree there should be accountability (of the swinging from the rope kind). But that cannot be allowed to stop at the door of whatever contractor is hung out to dry by the furtive masters of the capitalist class. It must encompass the entirety of the British capitalist system - and that can be an example tot he rest of the world. No pasaran.
at June 15, 2017

Here is a disgusting Tory. Being disgusting. It's still too fucking hot. This is Sally Ann Hart who earned infamy, and - inexplicably -... 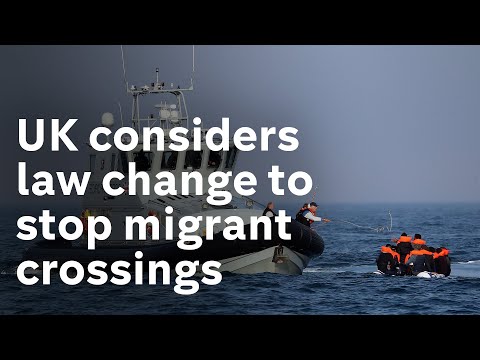